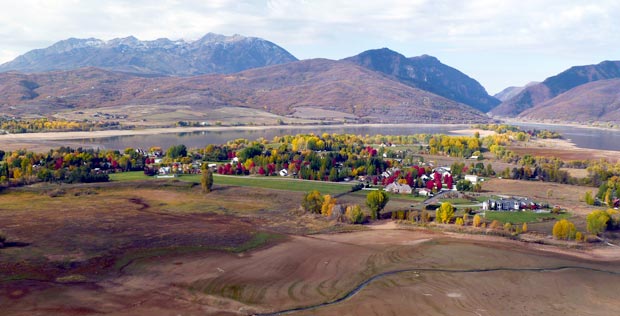 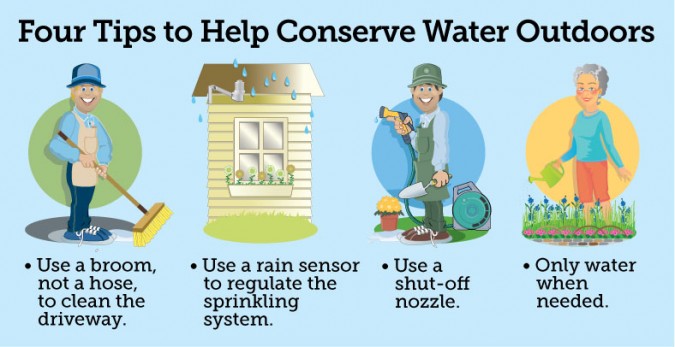 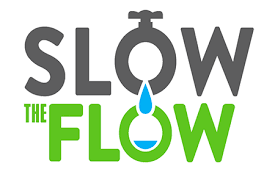 Pineview Water Systems is composed of three entities: The Ogden River Water Users’ Association, The South Ogden Conservation District, and The Weber-Box Elder Conservation District. Each of these three entities is a corporation with a separate Board of Directors elected by the shareholders served by each organization. The Ogden River Water Users Association, a non-profit organization, was incorporated according to the Business Corporation Act of Utah, and the two Conservation Districts were organized according to Title 73, Chapter 7 of the Utah Code Annotated 1953. A General Manager is directly responsible to each Board of Directors for the entire operation of the three organizations.

An executive committee, composed of the President of each Board and two additional directors, is established each year to coordinate management of the Pineview Water Systems at the Board level between the three organizations.